To Bing, or Not to Bing? Will Bing replace Google in 2021 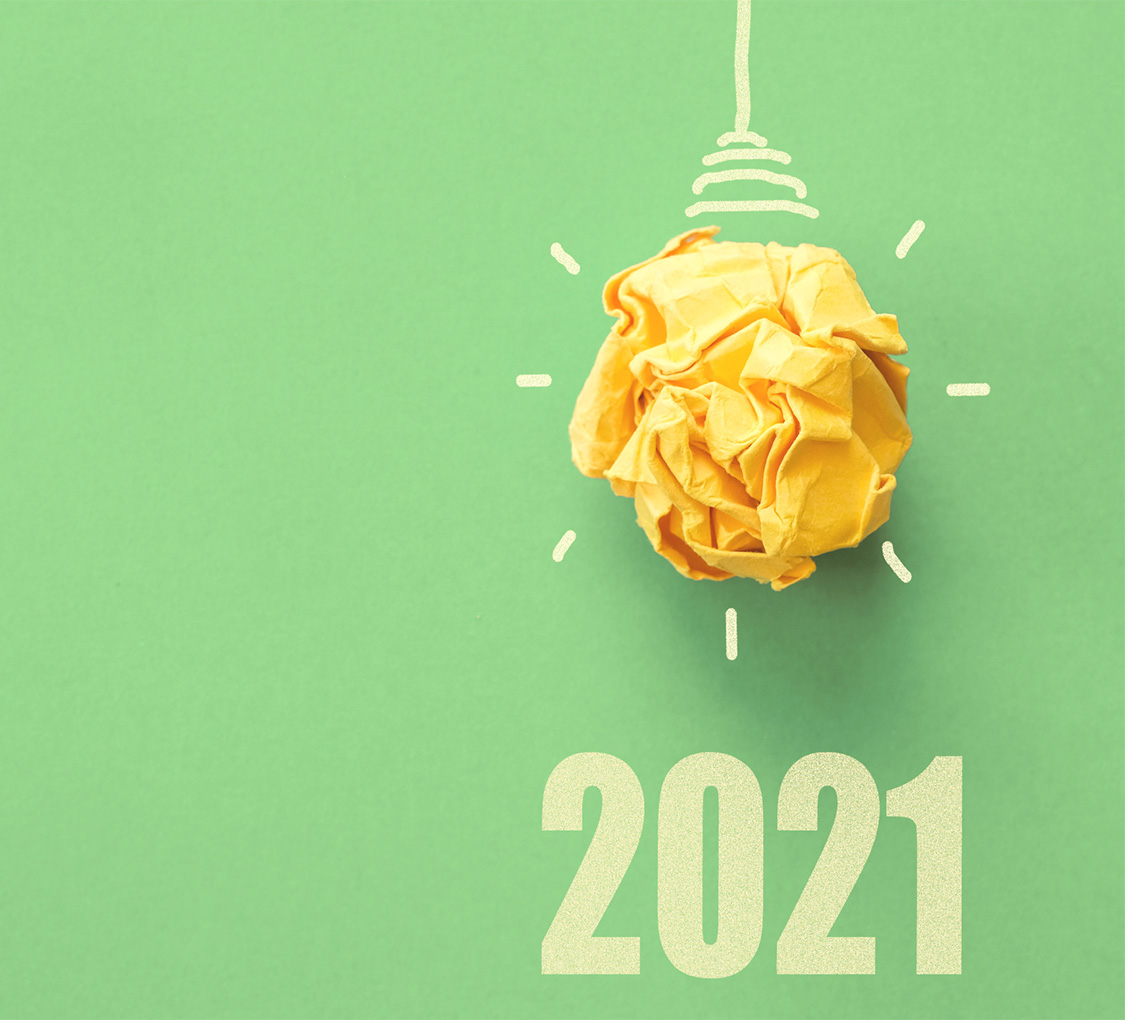 As the verbal tug-of-war raged on between tech giants Google and Australia’s publishers over the News Media Bargaining Code earlier this year, it was Bing who threw their hat in the ring to dominate Australian search.

Google, who threatened to pull their search engine from Australia, later came to an agreement with publishers to pay them for news content. The code requires Google to pay a negotiated fee to link to or use news content, and includes a mandatory arbitration process if an agreement on fees can’t be reached.

However, for many, Google’s threats – paired with their controversial personal data collection policies – were enough for many people to ditch the search engine altogether for Microsoft’s Bing.

And so, this poses the question: will Bing Replace Google in 2021?

Bing is the second-largest search engine in the world, behind Google, with a market share of 6.16% in 2021, but this number is only growing and it is one of the 50 most visited websites in the world.

Is Bing better than Google?

Asking whether Bing is better than Google is like comparing apples with oranges – they’re not the same. Both of these search engines have their own pros and cons, so it depends on the users and their preferences. One one hand, Bing boasts is much more cost-effective for advertisers, whereas Google has the widest reach and the most accurate targeting.

There is no denying that Google dominates the search engine world due to its superior algorithm and Ai, however, it is this strength that is also Google’s biggest weakness - as there is a growing backlash against the amount of data that they collect on their users. In fact, it’s this very issue that sparked the movement into more privacy-focused search engines, like DuckDuckGo.

What other alternatives are out there?

There is a big wide world of search engines out there beyond Google and Bing. People are increasingly getting fed up with having their every move tracked by search engines like Google, which is why they are opting to use DuckDuckGo.

Unlike search products from Google and Microsoft, DuckDuckGo does not store its users’ search queries or track their interactions – instead, basing search results on its machine-learning algorithm. Initially its search results left something to be desired, but it has improved over time and now processes a daily average of more than 90 million search queries.

If you’re looking to save the planet one search at a time, then Ecosia may be for you. This unique search engine focuses on sustainability and climate change, with a mission to reinvest the income generated by search ads to plant trees in key areas of the world. So far it’s proved successful, with 15 million users contributing to planting more than 100 million trees.

Whether you’re using Google, Bing, or another search engine altogether, there is money to be made in search advertising and we can help you unlock it. Want to make even more bang for your buck? Discover our Bing Advertising service today.

Should SEO be your focus?

Contact us for your free 30 minute consultation where we will find out what your business needs and goals are, to better guide you in marketing success.